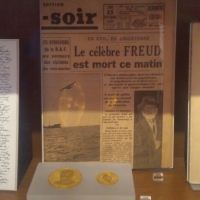 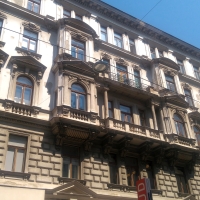 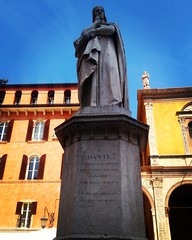 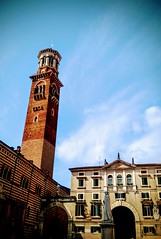 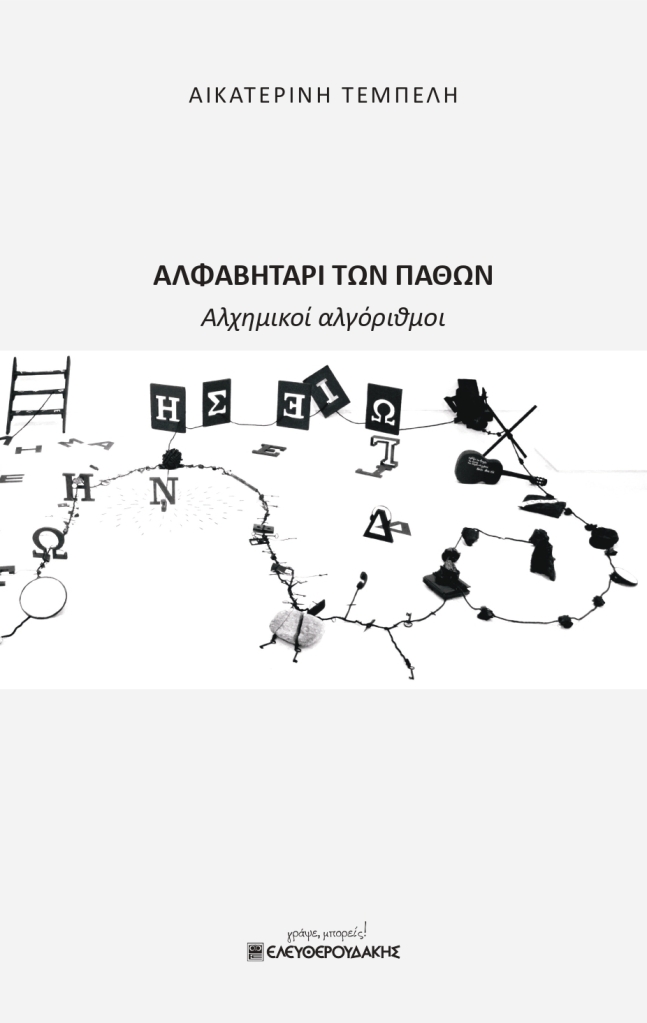 Over and over they used to ask me

While buying the wine or the beer,

In Peoria first, and later in Chicago,

How I happened to lead the life,

And what was the start of it.

Well, I told them a silk dress,

And a promise of marriage from a rich man—

(It was Lucius Atherton).

But that was not really it at all.

Suppose a boy steals an apple

From the tray at the grocery store,

And they all begin to call him a thief,

The editor, minister, judge, and all the people—

Without stealing it, why the boy will steal.

That makes the boy what he is.